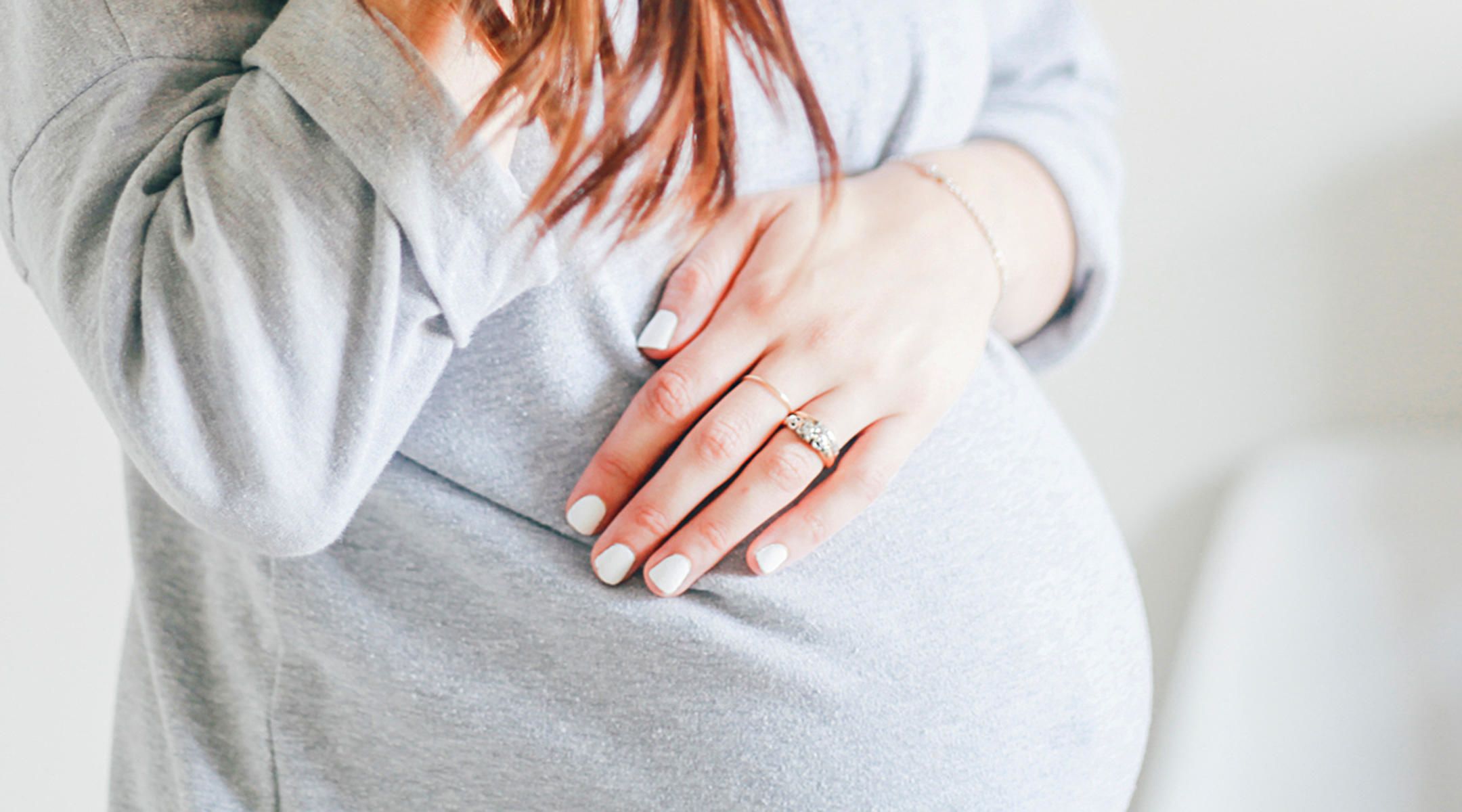 Abby Clancy, the popular model and footballer’s wife, has spoken candidly to OK Magazine about her experiences as a three-time mum and the perils to her appearance she suffered every time.

Abby is well known to her UK audience since 2006 when she was the runner-up in reality TV show, Britain’s next top model. She followed up that appearance with a successful modeling career that would see her, by 2010, gracing the pages of Sports Illustrated… something of a pinnacle for any young model and by the following year she was on the books of Elle Model Management in New York.

But Abby always had much more about her than simply stunning good looks. A winning personality saw her picking up work presenting shows and as a talking head on a range of matters affecting women, particularly young women. As if all of this was not enough she entered and won Strictly Come Dancing in 2013.

Abby began dating England footballer Peter Crouch in 2006. As much as Abby is an unusual model, Peter is that rare thing too… an erudite and genuinely funny footballer. The couple tied the knot in 2009 since when they have proved any doubters, who might have suspected the ability of such a glamorous couple living in the public eye to stay the course, very wrong indeed. The still happy couple are now proud parents to two daughters and a son and Abby, in a recent interview, has spoken, with her usual insight, about the mini-traumas those three pregnancies presented.

As a busy model, Abby’s appearance was pretty much top of her list of things to take care of. Pregnancy turned out to be an enormous challenge, bringing a host of issues that would all make her working life more difficult. As Abby puts it “everything that could go wrong with her appearance did.”

She admits to struggling with acne and bad pigmentation as issues that “got her down.”  But hair loss was a  particularly unwelcome and difficult to manage problem. “Every time I brushed my hair, it would fall out. It happened throughout my pregnancy, and after giving birth, I was just thinking when is this going to stop? Am I going to be left with any hair?” It was scary, but the things we go through to have our lovely babies, You’d give your whole head of hair to have a healthy baby. But for anyone, hair loss can be a very scary thing.”

Hopefully, women will take comfort in her reporting that the problems began clearing up as soon as she delivered her baby. She shares that the spots cleared up almost immediately, though the hair loss, due to the glacial nature of hair growth, did take a little longer.

The Psychological Cost Of Hair Loss