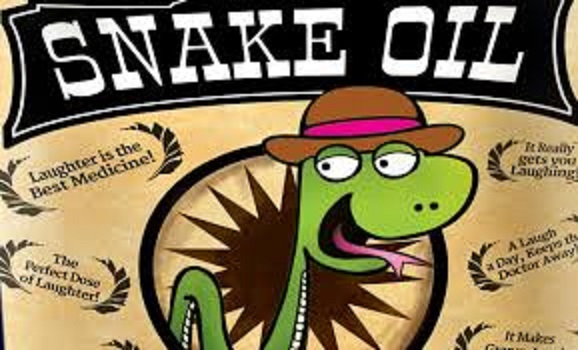 There are seemingly endless advertisements for hair loss cures, from the ancient to hi-tech, which promise fuller locks. We offer some insights on how to avoid the scams and what to look out for.

The Long Search For A Hair Loss Cure

Hair loss. Having thought about this deeply for many years we have arrived at the conclusion that a rogue gene appeared countless generations ago. It must have appeared on an attractive man for the gene to have been passed on so successfully, and because we see hair loss in both sexes almost everywhere we look around the world, it follows that it must have appeared before we made the move out of Africa. We would suggest that the search for a hair loss cure started around the same time.

After all these millennia the search has remained profoundly unsuccessful. That is not to say there has not been any progress. We report regularly on the work going on at some of the world’s largest pharmaceutical companies working hard on the science of hair loss, and it is pure 21st Century science. Our ever-improving understanding of the processes involved has led to some optimism that a cure might be on the horizon. We now know that there are over 200 genes involved… an example of how that improved understanding has led to an appreciation of the staggering complexity and ever more questions.

In addition to major pharmaceutical companies, there are many small biotech start-ups, often associated with university labs, working on aspects of the process with a view to creating new products and treatments.

The downside to this vigorous activity, which has undoubtedly created optimism for a cure, has been a big uptick in the number of scam offers on the web promising to cure your hair loss right now, today.

How To Spot A Scam

There are clues to look for. Usually, the advert will appear under the title “Sponsored Articles From Around The Web”. You can avoid a lot of scams simply by never clicking on anything under that title. If you do click then you will be taken to a fake news page featuring testimonials, often with a similarly fake celebrity endorsement. There are essentially two versions of the cure, one is ancient based on some tribal cure, the other is ultra-modern and based on pseudo-scientific gobbledygook. The product is usually cheap, very cheap, Purchase it and you will later discover that there will have been an additional, much larger, charge, it will show on your statement as “membership” or similar.

Avoiding it is relatively straightforward. If you find yourself being drawn in by one of these adverts, and it is entirely understandable that you might be, simply Google the company name, try adding the word “scam” into your search. A couple of minutes spent performing due diligence is almost always enough to spot the rogues.