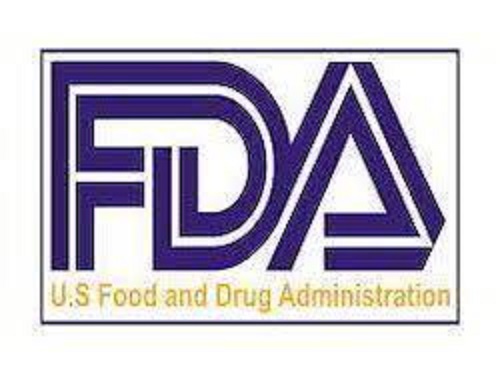 This month has seen a momentous advance in the treatment of cancer. The US Food and Drug Administration (USFDA, or plain old FDA) has approved a drug combo to treat a type of breast cancer, the first approval of an immunotherapy drug in this space.

As a branch of medicine, the idea behind immunotherapy was that the body’s own defences might be enhanced through the use of drugs. That the immune system could be amplified or suppressed has led to two classifications for this type of research. Activation and suppression immunotherapies.

The new branch of research was of particular interest to the vast industry that is cancer research. Hair loss through chemotherapy is a tragically common event, so we have always followed new developments in the field of cancer therapy with a great and vested interest. The last year we saw figures for, 2013, witnessed US government spending of nearly $5B alone. A single charity in the UK spent the best part of £650M last year. Stand Up To Cancer, a relatively young charity in the mix, raised over $100M in a single telethon.

Little surprise then that most immunotherapy research has focussed on cancer treatments, to no small amount of success. 2018 saw a wonderful array of treatments expected to make a significant difference, to treat cancers as diverse as lung and skin. They were variously replacing a proven medicine, by essentially performing the same job in a more natural way. Or they were genuine new treatments for which these specific types of cancer were previously underserved.

Tecentriq is just such an immunotherapy. It is already in use in a couple of treatments. It was previously approved for use against a certain type of bladder cancer and for non-small cell lung cancer. The FDA has now approved it for use against a type of breast cancer, using the remarkable efficacy it has shown during trials as a basis for that approval. The FDA can, in certain circumstances, approve a drug under an “accelerated program” for drugs that show promise against a serious disease. In the case of Tecentriq, the trials provided clear evidence of the drug combo’s ability to both slow progress of the disease, and to extend the life of the patient.

Side effects of the treatment are listed as nausea (unremarkable as the trial featured its use alongside a chemotherapy drug), peripheral neuropathy, low blood counts, and fatigue. While none of these are pleasant the list is remarkable for what is not in it, rather than what is. The warning of hair loss, which we think most women would be willing to endure the entire list of those given side effects.

The long term hope for hair loss sufferers, beyond those touched by cancer and chemotherapy,  must be that immunotherapy research turns its attention towards hair loss itself. It is, after all, in its most common form, androgenetic alopecia, just another type of autoimmune disorder.

How And Why To Make Garlic Your Hair Loss Friend