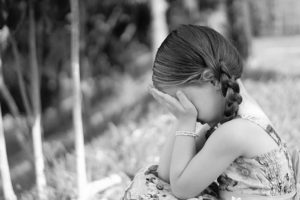 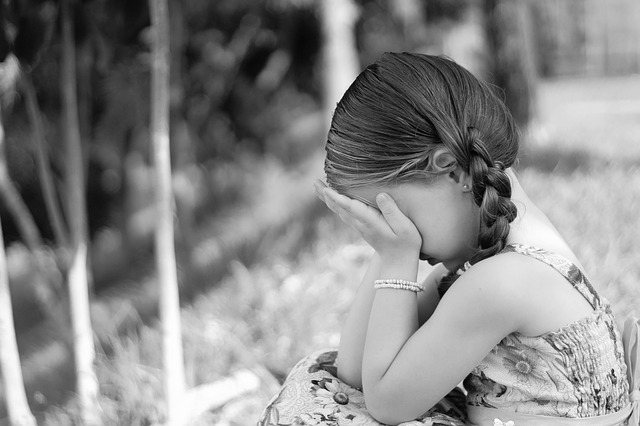 Stefanie Hodgson, a twenty year old sufferer of alopecia opened up and shared her story about how she spent her childhood suffering from hair loss and attempting to hide her baldness. Hodgson, who is originally from Melbourne, Australia, was diagnosed with alopecia when she was just six years old and admitted that she spent several years grieving over what she thought was the loss of her femininity and identity.

At just six years old, Hodgson’s mother noticed a bald patch in her daughter’s hair as she was getting her ready for school. By the time she was twelve; Hodgson had slowly lost all of her hair over the years and found it a painful and torturous process.

She found the process was particularly difficult for her mental health, as we often associate our hair with our personal identity and femininity. As Hodgson was so young, she found it particularly difficult to see photos of models with long hair in magazines and mainstream media, whereas she was noticeably different.

Now a beautiful and confident young woman and entrepreneur, Hodgson shared that she doesn’t feel obliged to be ashamed or to keep her alopecia a secret. In fact, she feels that her alopecia has been a blessing in disguise for her.

How Hodgson Turned Her Life Around

By the time she was fifteen, she put on a presentation about alopecia to share with her classmates. Alopecia comes with medical anxieties, which Hodgson has readily harnessed and chosen to turn into a career – a successful motivational speaker and storyteller in which she can speak about confidence. She feels that by accepting herself for who she is; has given her a stronger sense of purpose in life.

She has now embraced her appearance and loves that she has an entire wardrobe for her hair, full of scarves, wigs and hats as a way to openly express herself.  The young entrepreneur is planning on launching a business gathering in which a collection of speakers and other inspirational members of the community can come together as a way to empower young people.

Kate Moss and the issue with her braid secret